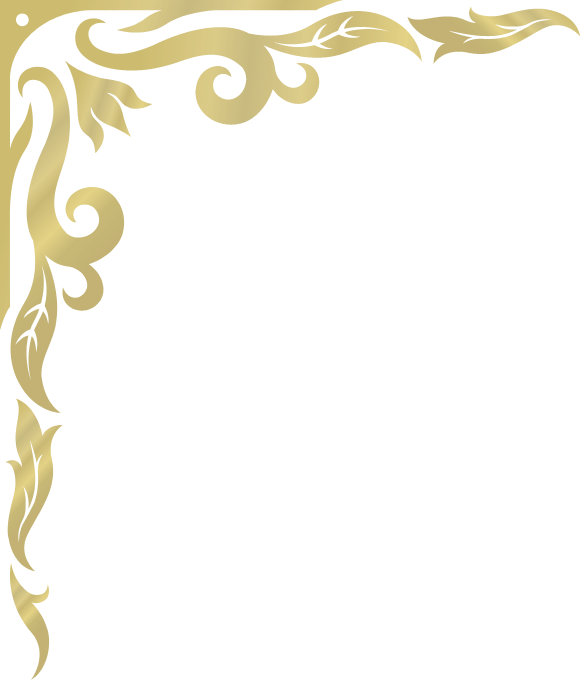 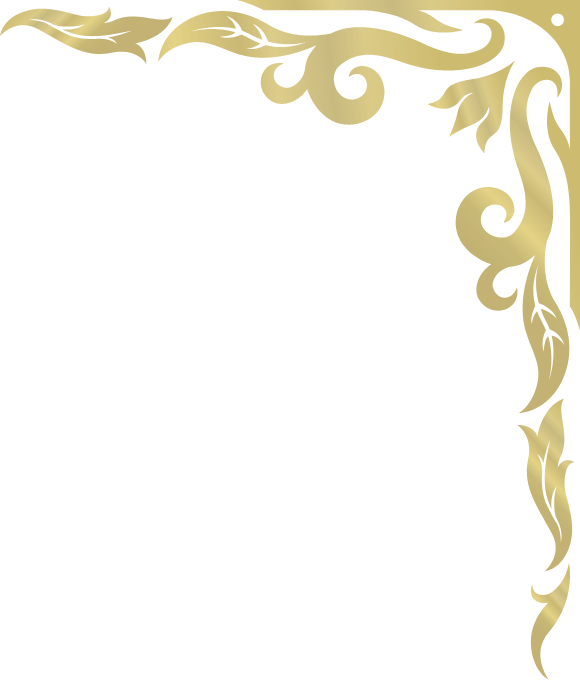 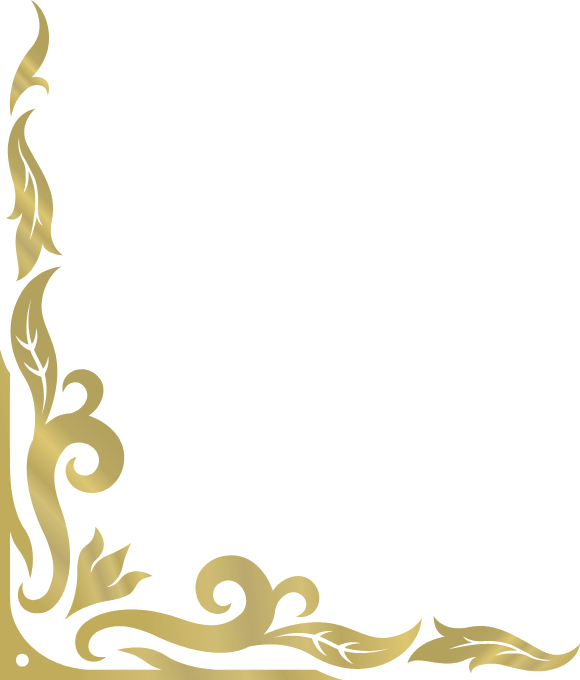 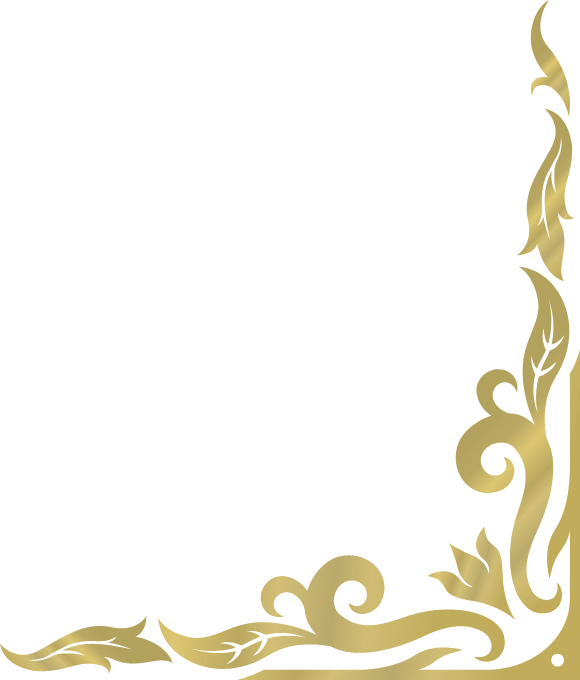 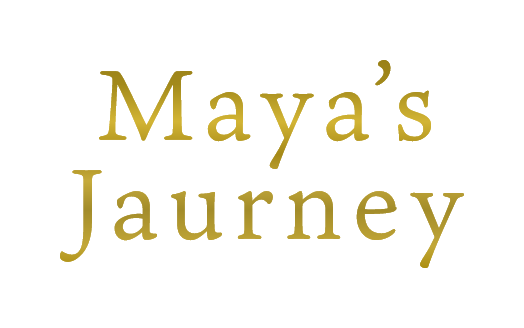 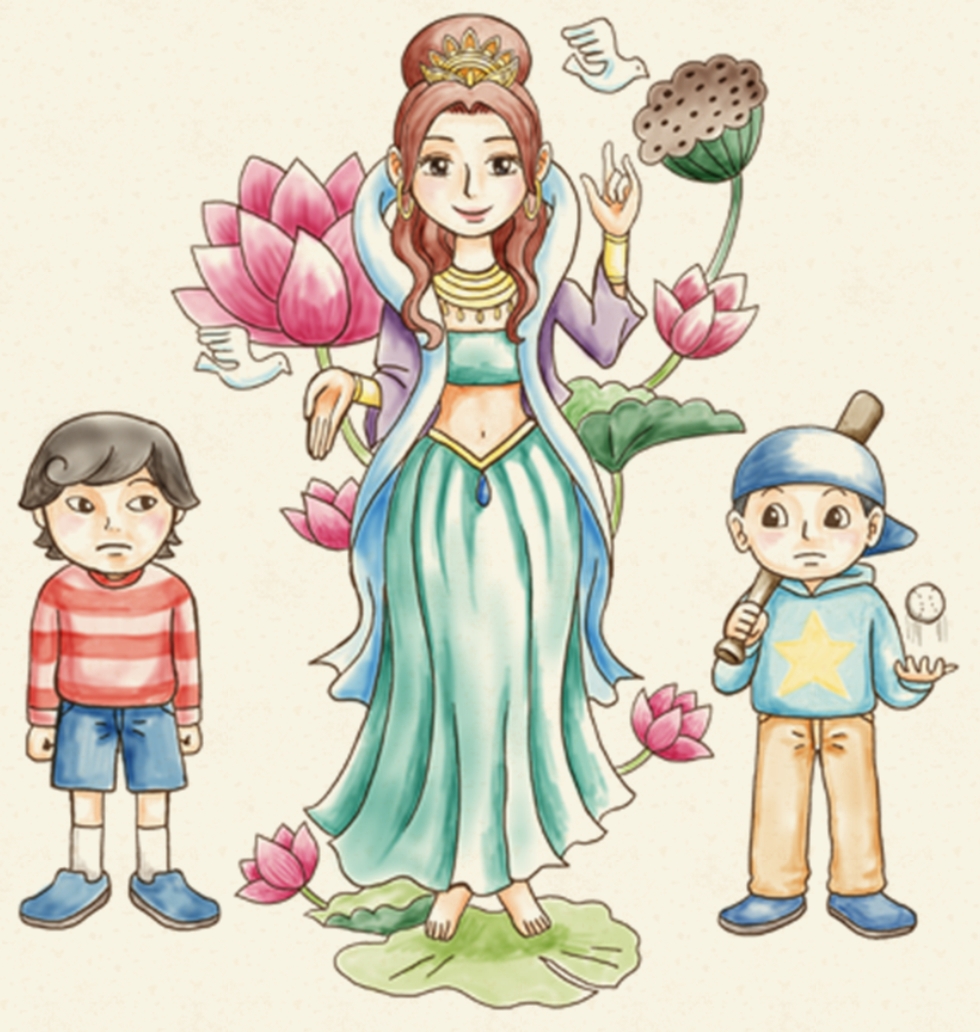 Queen Maya was the wife of King Suddhodana and mother of Prince Siddhartha Gautama. Buddhist tradition says that she died very soon after her son’s birth, but continued to watch over him from the heavens as he grew up. Siddhartha eventually left the palace, went on a pilgrimage, attained enlightenment, and spread the teachings on which Buddhism was founded.

In this story, on the day of her son’s death near the Hiranyavati River in Kushinagar, Maya descends from heaven to be present at his deathbed. However, while on the way down she tumbles from a cloud and through space and time, landing in present-day Japan (Himeji). Afflicted with temporary amnesia, she is helped by two boys, and guided by them she once again journeys through time and space, visiting the Six Realms of existence seeking reunion with her son. Will Maya make it through the strange journey and meet her son Siddhartha at last?

One day, a girl named Maya tumbles from the heavens and lands in Himeji, where she meets two kind boys who guide her on a journey through the Six Realms of existence, where she meets all manner of deities and entities.
This content includes the original story Maya’s Journey, depicting her adventures on her way through the realms and back to the heaven of the Devas where she lives, and Maya’s World, an easily understandable reader’s guide to the story based around related items in the museum collection. Please enjoy the two together!