Overview of the Museum

The Hyogo Prefectural Museum of History opened in April 1983 at the northeast corner of a special historic site in the former Himeji Castle compound. Its purpose was to deepen our understanding of local history and promote education, study, and culture,

The museum contributes to education and the study of local history. In 1996, the museum underwent renovations to revamp the permanent exhibition, expand the special exhibition rooms, and install new IT devices.

New plans were drawn up on our 20th anniversary in 2003. 1n 2006 we began totally renovating the interior with the goal of becoming a “museum of interchanges” where Hyogo residents could meet and interact in a venue for learning. The museum celebrated its grand reopening on April 20, 2007.

History of the Museum 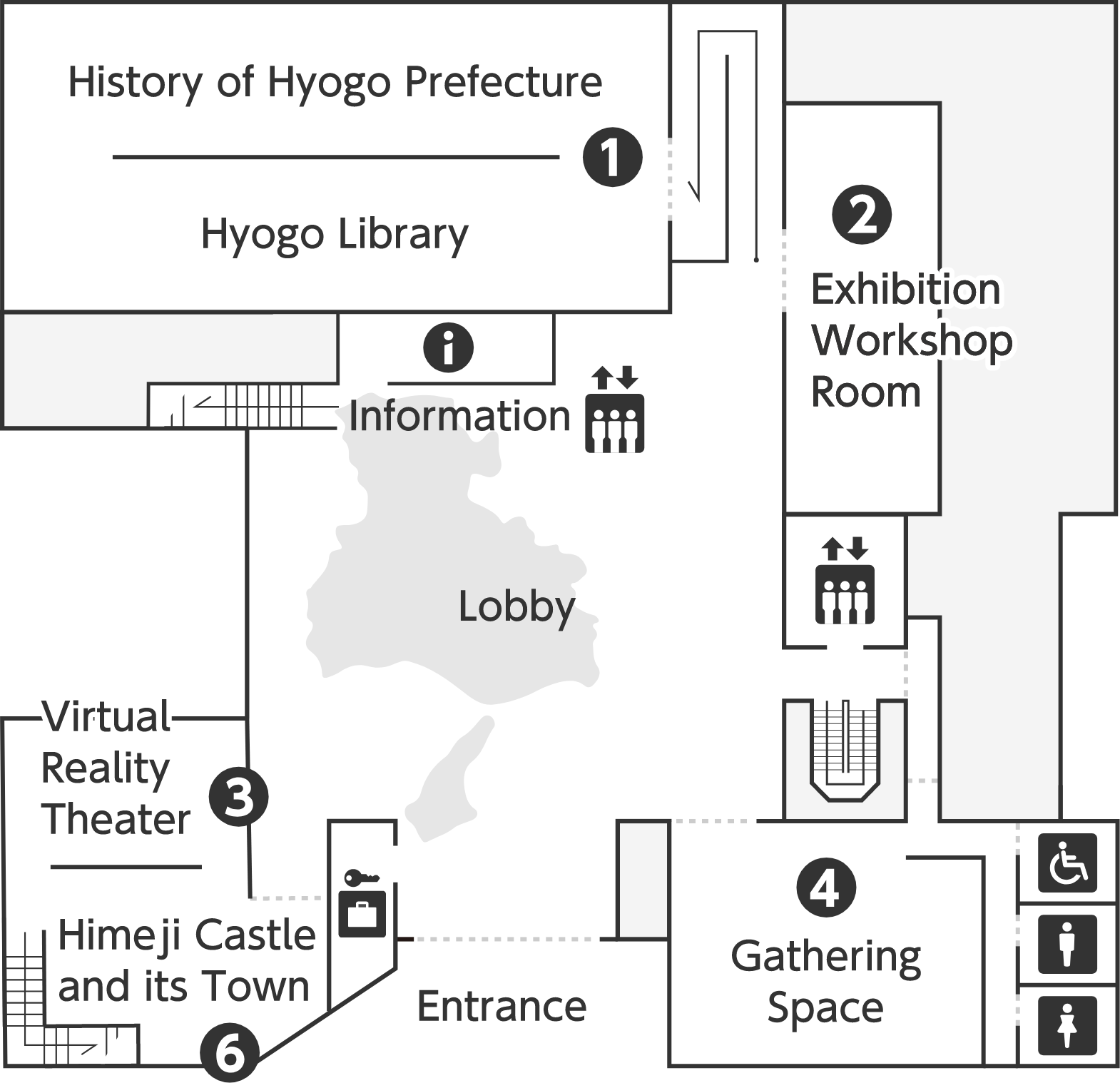 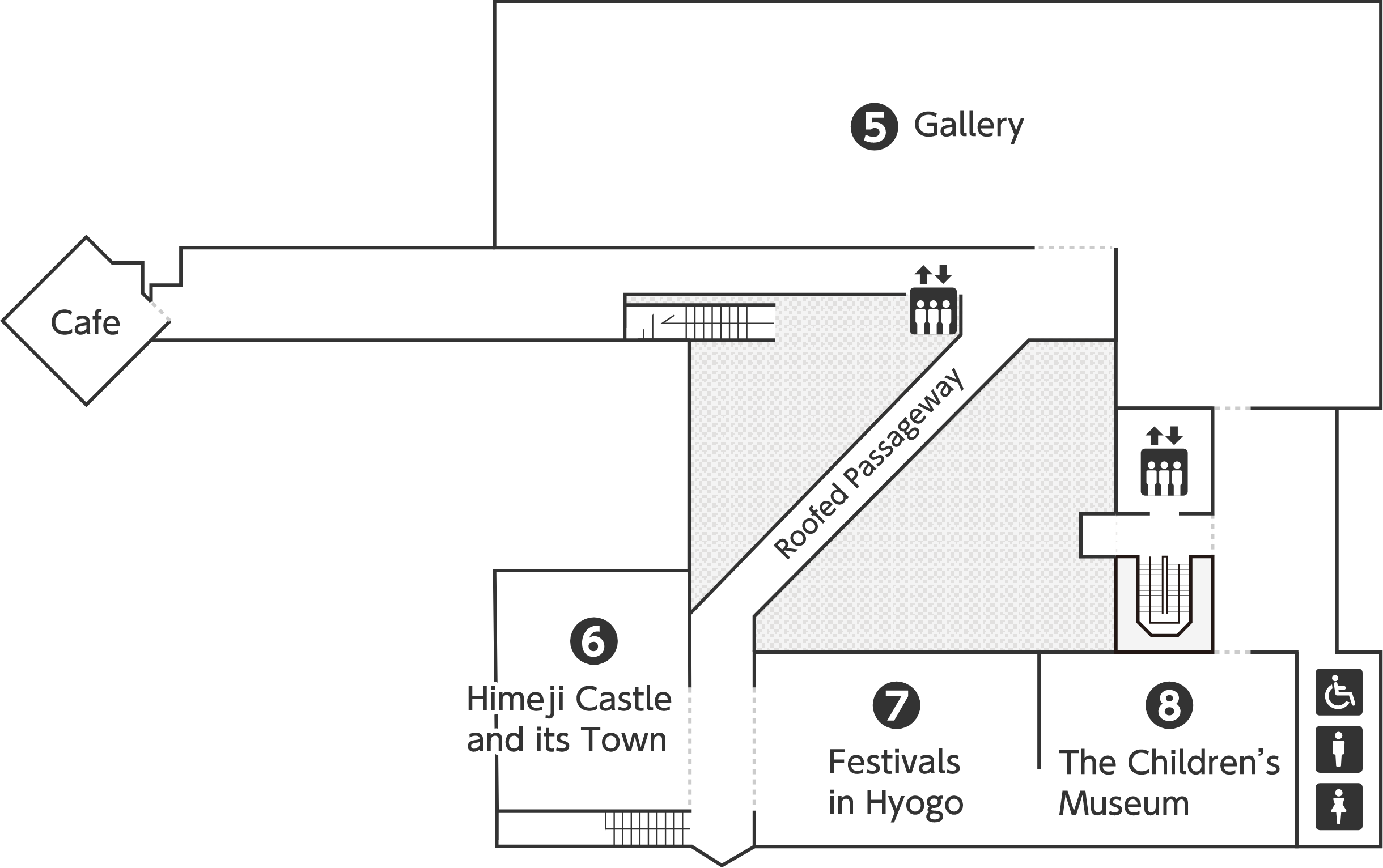 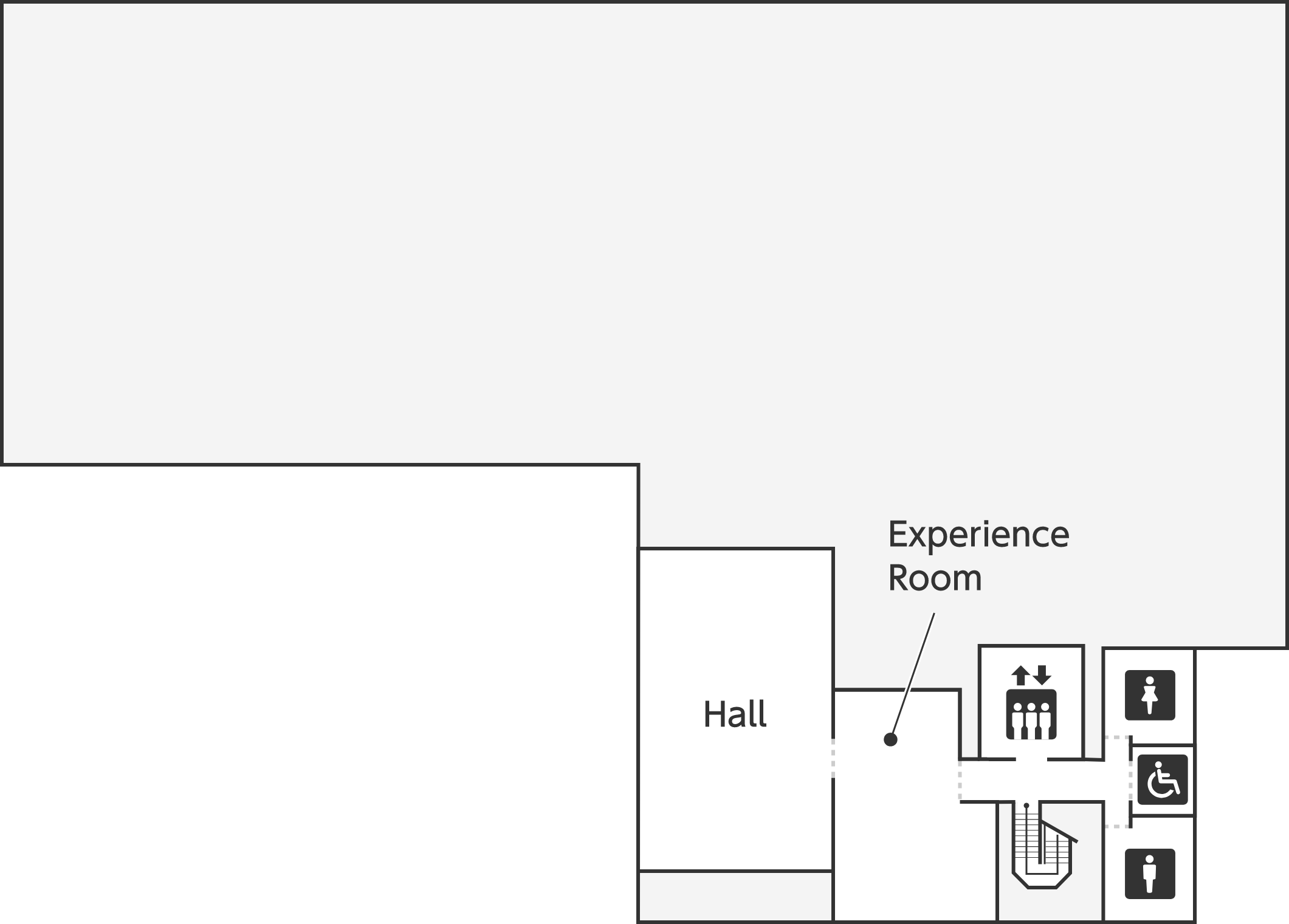